In Response To China’s Digital Yuan 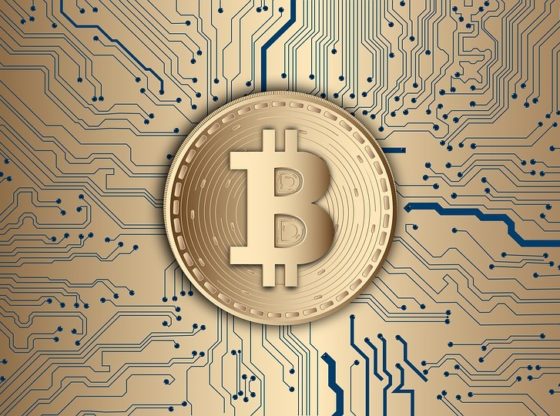 Is Japan Late to the Party? Experts Respond

Everyone is responding and to China’s CBDC, and no one wants to be left in the shadow of the Digital Yuan. One country that is trying its best to join the CBDC bandwagon is Japan. But we ask ‘Japan too late to the party?’ Well, experts think the country is still on track to catch up with China.

Jeff Wentworth, the co-founder of Curvegrid, a Japan-based blockchain tooling startup, believes the unveiling of a digital yen would infact, be a blessing for the local central bank. ” “Every economy needs a CBDC, much as almost every economy made a move from paper money to electronic banking in the 1980s,” he said. But, Wentworth feels the world is giving too much credit to Digital yuan before it is released. He further stressed that the performance of the digital yuan would depend on how the currency is designed and received.

“CBDCs, in general, will upset the current status quo, but it’s hard to say what impact the digital yuan, in particular, will have on the global currency balance. A key consideration is how decentralized the yuan and other CBDCs will aim to be. If kept mostly centralized, they will be CBDCs in name only and not much different from the current state of electronic money. Greater change is likely to be driven by CBDCs which adopt a more decentralized approach.”

“At least in the next few years, I don’t see a digital Yuan replacing the USD. China would need to remove currency controls on the Yuan (as it would be pegged to the digital Yuan), implying some degree of loss of control over monetary policy, which is something the Chinese government simply won’t do,” said Maurizio Raffone, CFO of blockchain firm Credify.

He also added that ” a CBDC could be a great way to improve monetary velocity in the Japanese economy and provide a boost to GDP growth.”

Both experts feel it is not too late for Japan to join the CBDC party. Although China is already making progress, Japan can still start its project now, and in two or three years, it will be ready to launch.

The U.S is aware of China’s plans, and officials fully recognize the potential of the digital yuan and its threat to the USD’s dominance. However, the US but prefers to watch from afar for now. The US is still unsure if a digital currency would benefit the U.S economy.

On the other hand, China is moving forward with its CBDC project, and it is already in the final stages of completion.