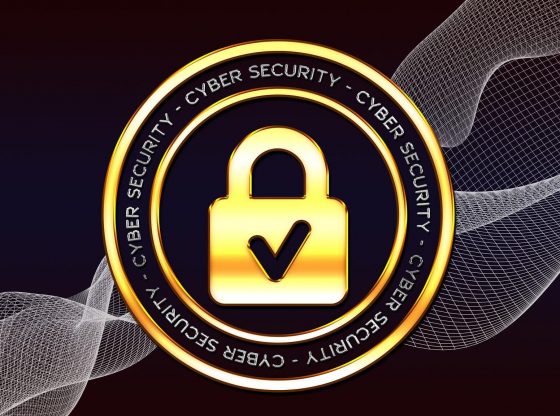 Recently a popular YouTube channel, Top Tenz, was taken over in a hijacking attempt and live-streamed a supposed “ask me anything” session with Coinbase CEO Brian Armstrong.

As of April 6th, the streams looked to have been running for 12 hours, encouraging Bitcoin users to send payments in with a promise of a 5,000 BTC giveaway (where the BTC was not really coming).

Done multiple times on Twitter, this type of well-known con involves a spoof account masquerading as the official account of well-known crypto or a celebrity figure. This figure tends to “have a large amount of Bitcoin or Ether to give away, and by sending some cryptocurrency to a provided address, victims are being promised a return two to ten times in size.

In this case, it was a popular crypto YouTube channel that had its control hacked and hijacked. This channel has 1.63 million subscribers, and was rebranded as “Coinbase PRO English.” The channel has been live streaming using looped footage of Brian Armstrong answering questions from viewers. 1.63 million people is quite a wide net.

The stream is providing a QR code and a Bitcoin address with the promise that any Bitcoin sent will be doubled and sent back in short order. Of course, the Bitcoins viewers gullible to believe this send in only travels on a one-way trip.

According to the Blockchain block explorer, the currently provided address received one transaction with a value of .44 BTC being sent to the giveaway portal of no return. This address was only alive for 2 hours at press time. The two previous addresses received 2.548 and 2.209 BTC respectively. Added up that is a value of over $51,200 and counting.

More importantly, one could ask, how did this happen for nearly 12 hours at the time of reporting.? Neither Top Tenz Youtube, Youtube itself, nor Coinbase responded to inquiries about the matter, but the updates are still pending.