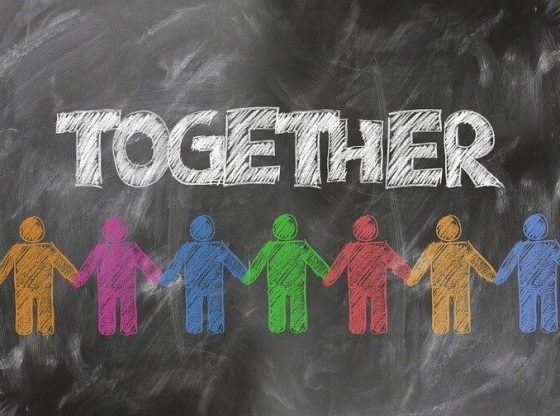 The Australian National University (ANU)’s law school has partnered with ripple to bring out two new courses in its Master’s program. The courses will roll out in the new year, and they will explore the impact of blockchain on the legal field.

The courses are currently being developed in conjunction with Ripple’s Blockchain Research Initiative (UBRI). The Ripple’s Initiative is a program that works with various universities from around the world to look at new trends and developments in distributed ledger technology, cryptocurrency, and digital payments.

Bitcoin and Visa Transactions Plunge But Pizza Deliveries Are Up

Scott Chamberlain, an entrepreneurial fellow at the ANU School of Law, is in charge of the university’s blockchain units. The courses will study the possibility of using blockchain and smart contracts in automating decentralize legal processes and dispute resolution.

According to Chamberlain, several simple legal processes could employ blockchain technology. Such legal processes include confirming the identities and relationship of the relevant parties, and the rules governing their interactions.