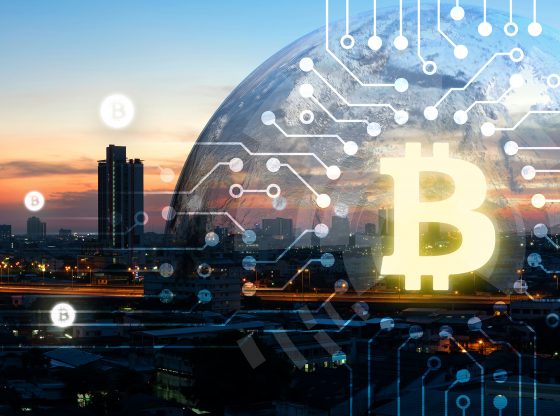 In an interview last week, Draper who has been a voice and an advocate of Bitcoin spoke in favor of Bitcoin and FB’s Libra amid pressure from governments all over the world, most especially the US.

Draper was quick to mention that Bitcoin is one of the greatest innovations the world has seen, and it represents the face of the cryptocurrency world. In his words, Bitcoin is the tool that will change the financial world and how the government operates.

“ Draper was quick to label the Indian government as “Pathetic and Corrupt.”

He said, “The other cryptocurrencies are bridges to where Bitcoin currently is.”

He also voiced his frustration on the regulations that are trying to limit Bitcoin and other cryptocurrencies in diverse ways.

The voice against anti-crypto, and anti-innovation governments

Draper has never held back when it comes to lambasting the efforts of various governments to put shackles on Bitcoins and cryptocurrencies at large. Whether it is against the US Senate or Trump, he has been quick to make his voice heard.

Will Banning Cryptocurrency Is the Answer?
Each passing day Venezuela is setting a new Bitcoin record