No-Deal Brexit Will give Bitcoin price a push in 2019 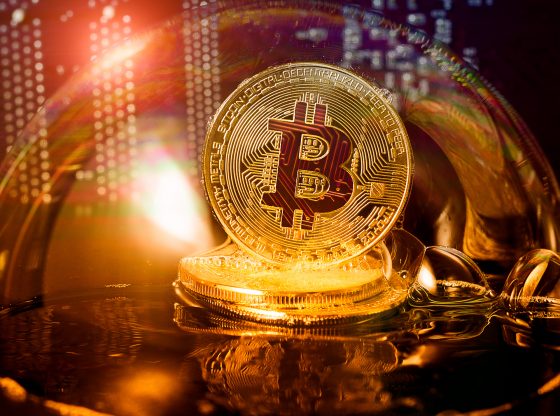 No-Deal Brexit Will give Bitcoin price a push in 2019

Analysts are predicting big things for Bitcoin prices amid the no-deal Brexit.

Lots of industrial heads are in support of this, with many including Nicholas Gregory, CEO of blockchain firm CommerceBlock predicting an astronomical shift for the cryptocurrency.

Brexit is already stirring up the market

The idea of a no-deal Brexit has affected the market. The pound sterling is currently losing its value in comparison to other currencies. The value is set to drop even more following the appointment of Brexiteer, Boris Johnson as UK’s Prime Minister. He has already laid it out that the UK will leave the EU by all cost come October 31, 2019

Gregory had this to say concerning the issue on ground;

“Not only will a no-deal departure from the EU create turmoil and volatility across two major fiat currencies, but it will also trigger an identity crisis for the global system as the contingency and vulnerability of major global fiat currencies is laid bare.”

The full realization of no-deal Brexit will be the catalyst of economic failure, thus placing Bitcoin at the forefront of affairs in the global economy.

“Come 2020, we expect an increasingly populist and politically unstable world to cement the safe-haven status of Bitcoin and other cryptocurrencies more generally, and if central banks revert to ramping up the money printing all over again, the case for cryptocurrencies like Bitcoin whose supply is capped will be further reinforced,” he continued.

The 3 Macroeconomic factors pushing Bitcoin
Is Litcoin Being Attacked?