Each passing day Venezuela is setting a new Bitcoin record 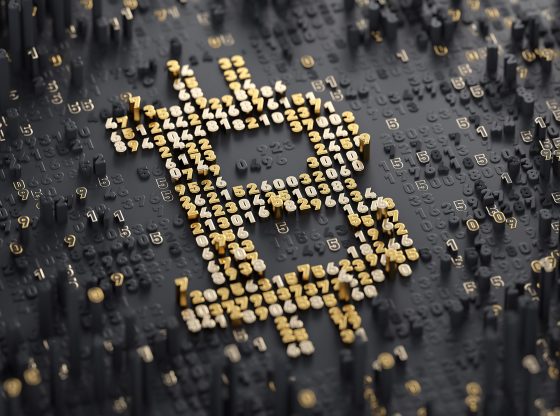 Each passing day Venezuela is setting a new Bitcoin record

It seems with each passing day Venezuela is setting a new Bitcoin record, and the latest will leave you astonished. This past week alone, Venezuelans trading in more bolivars in exchange for Bitcoins.

The close analysis of data obtained from Coin Dance shows that exchange platforms and trading platforms like Paxful, Localbitcoins and P2P had a high volume of Venezuelans trading in bolivars.

LocalBitcoins, for instance, witnessed a record high volume of over 57 billion bolivars, which was 10 billion more than the previous record.

This astronomical rise can be attributed to the fall of Venezuela’s currency in the last couple of months. Analysts claim that the currency will continue to suffer from runaway inflation, which might exceed 10,000,000%.

The flip side of things

In as much as the bolivar count on trading and exchange platforms keeps increasing, its equivalent in Bitcoin is falling. As things stand, the 57 billion bolivars equate to just about 574 BTC (which is less than what was observed the previous week).

As a follow-up to the depleting Bolivar, there is also the fear that the nationwide embargo placed by the Venezuelan government will also have an effect on trading in the future.

Libra and other cryptocurrencies will do Bitcoin a whole lot of good
Is It a Good Sign For Progress? Kraken Adds New Blood