What’s next on the horizon for Bitcoin?

Home » Blog » What’s next on the horizon for Bitcoin? 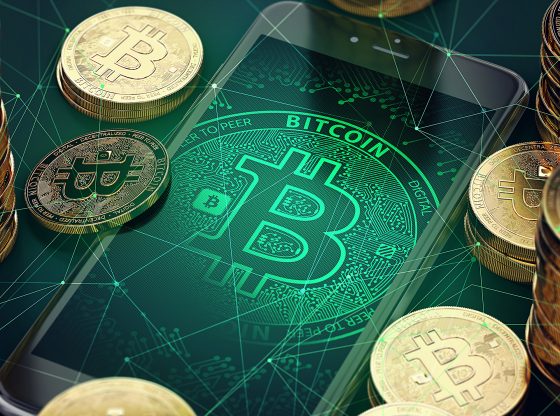 Will Bitcoin Fall Or Rise To New Heights?

Investors, traders, and advocates of Bitcoin have experienced the rise, fall, and rise of Bitcoin over the past couple of years. From its towering surge in 2017 to its fall in 2018, there seems to be a new surprise waiting around the corner for Bitcoin loyalists.

Despite the fall in 2018, things have been looking rather good for the cryptocurrency this year. Just a few weeks back, it hit an all-time high of over $13,000. This came as a surprise to many given the fact that it started the year at around $3900. If you punch the numbers into a calculator, you will observe that the increase amounts to 200% in just under 6 months.

There is no telling what will come for the cryptocurrency in the next 6 months. However, there is bound to be lots of surprises. Analysts are even of the opinion that it will rise to around $20,000 at the end of the year.

As things currently stand, Bitcoin is currently trading at $10,194.76. However, at the start of the year, trading figures were around $3983.03. It was April that there was a gradual increase in trading prices, and then it went on to exceed the all-time trading prices set in 2017. Although it is experiencing a rise and fall as it should, there are high hopes for the currency, after all, it has currently generated an impressive 7,465.46% ROI.

Analysts predict that at the end of the year, there is a high chance that Bitcoin will get closer to $20,000

Will India Listen to Tim Draper?
ICONLOOP Is Making Some Changes