Is Litcoin Being Attacked?

Home » Blog » Is Litcoin Being Attacked? 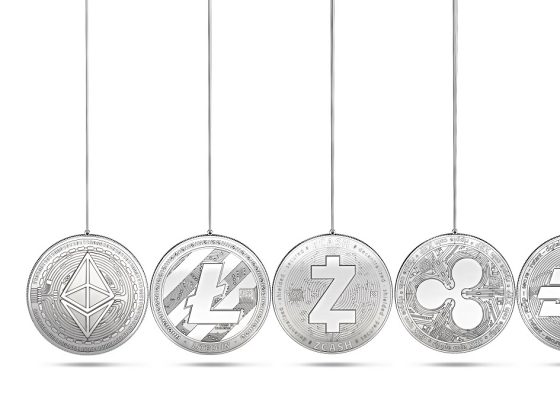 The cryptocurrency exchange has been quick to identify a dusting attack on Litecoin.

Binance was quick to break the news on its official twitter handle. It pointed out that a dusting attack had occurred against one of the biggest altcoin, Litecoin. The tweet read;

“Approximately 5 hours ago, there was a large-scale dusting attack on $LTC @Litecoin users.”

The tweet further linked to a transaction via which the attack occurred. The transaction involved a small fraction of around 0.00000546LTC sent to 50 addresses. Binance also went on to explain what a dusting attack is;

“A dusting attack refers to a relatively new kind of malicious activity where hackers and scammers try and break the privacy of Bitcoin and cryptocurrency users by sending tiny amounts of coins to their personal wallets.”

Litcoin Price According to Coindesk

The End Game Of A Dusting Attack

Generally, a dusting attack is a data acquisition technique. The way it functions is that the attacker will be able to monitor the activities of the wallets unbeknownst to the users. And through that, they can gain valuable insight into the ownership of the wallet. Till date, dusting remains one of the significant threats of cryptocurrencies.

No-Deal Brexit Will give Bitcoin price a push in 2019
Exciting Krypto Lunch By Kakao?