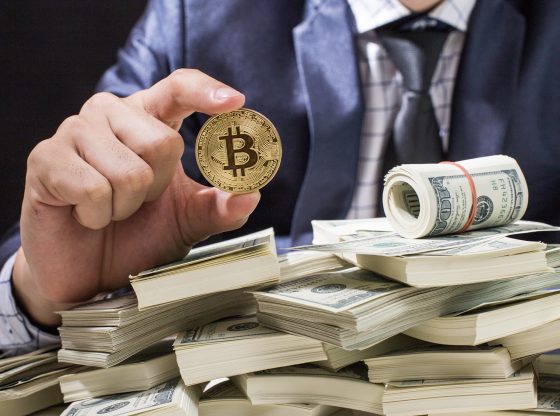 Will Bitcoin Keep Its Bear Run?

Bitcoin prices have taken a downward spiral following a remarkable rise to $13,800 a couple of weeks ago.

This has not been a sweet tune for the cryptocurrency market, as prices continue to drop. There is fear that the dive will continue following the stance by the US President and global governments. Bitcoins and altcoins have taken the heavy hits in recent weeks, and by the looks of things, other cryptocurrencies might follow the same trend.

Bitcoin Price goes below $10,000, what happens next

Bitcoin made a valiant effort to shoot past the $10,500 in today’s market after a rather testing week for the cryptocurrency. However, despite the drop it has battled with over the past couple of weeks, things are starting to look bright once again.

However, even though Bitcoin price fluctuated between $10,000 and $10,800 as at the early hours of July 16, it was still rejected with force at the end of the day.

Bitcoin price is currently plummeting down, and it doesn’t look like it would change anytime soon. Should the price go below $9,000, then there is nothing stopping it from hitting $8,000 as traders will be more inclined to sell than buy. Moreover, who knows, with the continuous fall, it might be only a matter of time before it falls to an all-time low of $6,000

Did the Trump tweet and Senate Hearing lead to a drop in crypto prices?

Analysts are of the opinion that the current collapse of crypto can be attributed to both tweets by POTUS Donald Trump, as well as the Senate Hearing. From the tweets, the president echoed his dislike for cryptocurrencies, stating that ‘he is not a fan,” and he considers crypto to be a baseless ideology.

The tweets came after news of Facebook’s Libra cryptocurrency emerged. There is a fear among various governments that tech giants such as Facebook are becoming more powerful with each passing day, and should they gain control over people’s money, there is no stopping them.

The United States Senate also reinforced the President’s words in regards to Facebook launching its cryptocurrency, calling the firm dangerous.

Come what may, Bitcoin will hold its ground, as it has done over the years. Moreover, even if there is a dip, it gives people the opportunity to buy, and wait patiently till it rises again.